Wine Wins is giving you the opportunity to purchase Fieramonte Amarone della Valpolicella Riserva 2015 (Producer Allegrini) in preview and at a special price.

*The price refers to the wooden crate containing 3 bottles of 75cl stored ‘in bond’, i.e. in VAT and excise suspension within an investment package of at least €10,000.00.

If interested or if you wish to receive further information, please contact us as soon as possible.

Eight different wine producing countries are marketed through the Place de Bordeaux. 35% of the total wines come from Italy, which was represented for the first time in 2008 when Masseto 2006 appeared on the Place. Subsequently, many producers in our country have relied on the professionalism of the negotiants for the distribution of their excellent products abroad, and now Valpolicella also opts for the Place de Bordeaux with Allegrini’s Fieramonte 2015.

The commercial philosophy and the foresight that has always distinguished the Allegrini brand must not make us lose sight of the production technique and the culture of wine that has been handed down from generation to generation in this historic family for more than 500 years. The result of this way of producing and cultivating, serious and always respecting biodiversity, has given rise to a universally recognised product not only of quality but also of prestige. The high consideration that critics had for Fieramonte, attributing it 98/100 (Decanter) to both the 2011 and 2013 vintage becomes concrete and relevant in the 2015 vintage.

In September of this year, Allegrini makes its debut in Fieramonte 2015 in a historical and organised sales network, thus paving the way for Amarone towards a simplified and more effective world distribution practice. In the 2015 vintage, the scores of the critics proved even more enthusiastic, so much so that it ranks among the wines most deserving of attention. 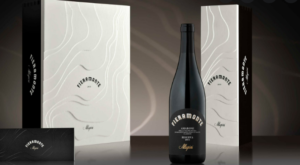 Prestigious wines are born from unique vineyards and the selection of the best native grapes dried according to the innovative techniques introduced in the 60s by Giovanni Allegrini, guarantees a concentration of aromas and fragrances typical of this iconic product of Valpolicella. To obtain Amarone wine, the grapes must be dried according to the regulations, but Giovanni Allegrini understands the critical point of this ancient practice: the proliferation of moulds which, especially in the first four days, can risk compromising the final result. Thus “Terre di Fumane” was born – a drying technology centre, the pride of Valpolicella. Now the company’s legacy has passed into the hands of the new generations, who continue to cultivate the 150 hectares of vineyards in the high Veronese hills. The father’s innovative vision is still recognised today by his children and grandchildren as the key to the company’s success, so much so that even today French oak barrels and large Slavonian barrels introduced by Giovanni Allegrini for fermentation are still used in the cellar.

Applause to this sumptuous and opulent wine in perfect balance with refinement and elegance, which thanks to a rich tannic structure is destined to become a long-lived product.

Maturation of 1 year in bottle 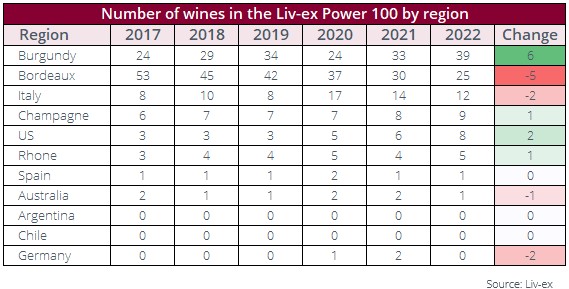 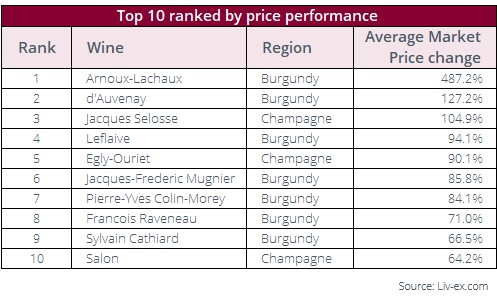 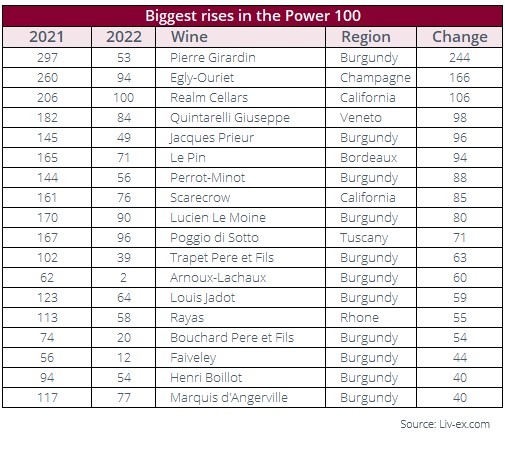 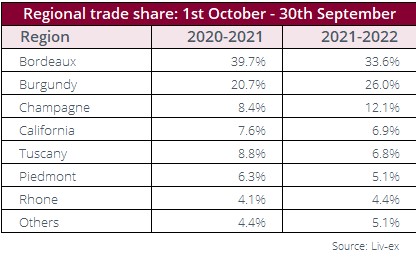